Two years and three months ago, I have purchased the Kudu4 laptop from System76, which is essentially a rebranded Clevo N870HZ laptop for Linux. I have enjoyed using the laptop so far, and it has gone through a lot of use and abuse, especially with my rough handling of my laptop in my backpack. The laptop stood well in the past two years in most aspects, the build quality is solid (although heavy). I am surprised that the keyboard has almost no wear (no shine whatsoever), and the keyboard is still as great to use since when I first got it. And the same could be said with the touchpad.

There are a few aspects which I did not like about the laptop, such as the speaker sound quality, which is really bad compared to other devices I use. As well as the fans, which make whining sounds randomly when idle, and it sounds like a plane which is about to takeoff when doing any intensive task (such as browsing).

A year and a half after using my laptop as a daily driver, I have noticed that the screen started acting up. Sometimes, the screen would be black and I have to close the lid and open it again. At first I thought it was an issue with my system, but it soon started to get worse. Random artifacts started to appear on the screen as I used it, and it started to occur more often over time.

This would get worse as I use my laptop often as I go to my different lectures, opening and closing my laptop lid while I take my laptop out of my backpack.

After contacting System76’s support, and going through and diagnosing the issue, they have suggested that it may be either an issue with LCD panel or the LCD cable. Reseating the LCD cable didn’t help much, so I had them ship me an LCD cable. It costed me $103.10 USD (out of which, $30 is cable cost, $54 is diagnostics fee, and rest is shipping), I found the $54 diagnostics fee a bit ridiculous.

While waiting for the LCD cable shipment to arrive, the screen completely gave up. The cable eventually arrived, and I got it replaced. But getting the cable to go through the hinges was one of the most difficult thing I have done (maybe I’m doing it wrong?). Here’s a picture of the old cable: 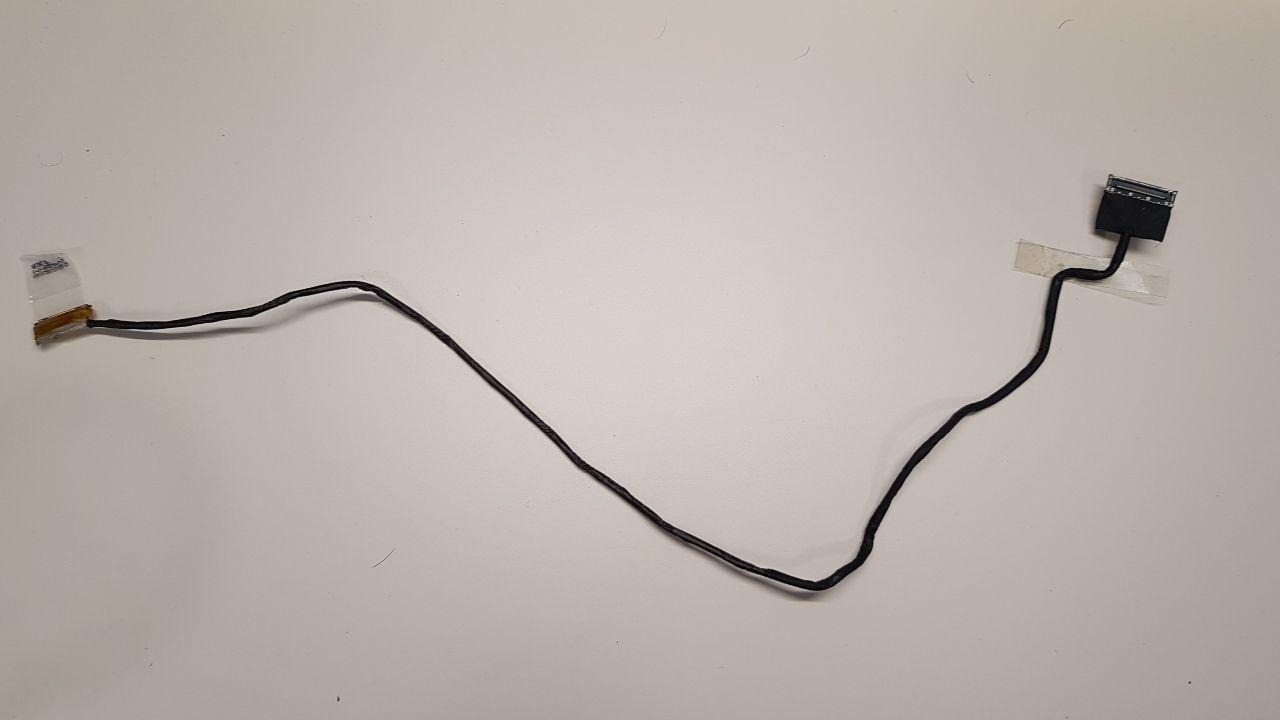 After replacing the cable 6 months ago, I haven’t experienced any problems with the screen. Except that the cable for the Webcam and Mic seem to have a similar issues, where the camera feed goes black whenever I move the screen. So I am expecting the screen cable would end up disintegrating again in about a year if I continue to use the laptop in the same way I did the past two years.

The battery life is really inadequate with this laptop, it would barely last 5 hours from full charge, which is a problem especially that not all lecture theatres have sockets for charging. I didn’t realise this was really bad until I have seen how long other laptops can last, which is about as double. When purchasing the laptop, I have opted in buying an extra battery, but I haven’t been using it as I don’t want to be carrying the extra load. But it has been useful as the lithium-ion battery’s capacity has degraded drastically over time.

Other than that, the laptop is a solid computer (albeit the headache-inducing fan). And months after receiving the laptop, System76 issued a firmware update to disable Intel’s Management Engine (ME) which is notoriously known about its security flaws and vulnerabilities1. This made me feel like the computer is safer, although I am not sure whether it actually made a difference (other than the performance sacrifice).

This model of the laptop is no longer sold since late 2018, there are newer model laptops on the website which I found although nice, they aren’t as aesthetically pleasing as the Kudu.

I have recently ordered a ThinkPad T590 to replace my current laptop (which has yet to arrive), while I am giving the Kudu to a family member, where it would (hopefully) not get as much abuse as it does currently, and live a longer and happy life. ThinkPads have a reputation of durability, and they are certified for use in the International Space Station2, which I think is cool. I wouldn’t have ordered a new laptop if the System76 laptop was more reliable, it is sad that I wouldn’t be using this laptop as long as I wanted.